Free Cock Rings With Orders Over £30 Using Code: RINGS, Save 10% On Expandavibe Prostate Massagers & Save Up To 70% Off On Sale Items Offers Valid Until Midnight Sunday 20/06/2021 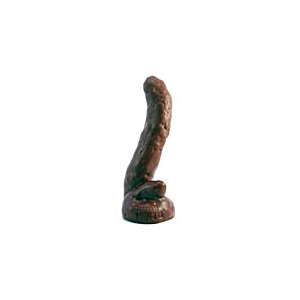 We’ve all heard of Thomas Crapper, right?! The dude that invented the flushing toilet… Well, UberKinky friends, I’m afraid that is indeed a load of crap. In fact, the flushing toilet was invented years before Thomas Crapper was even born. He was, however, a plumber who founded Thomas Crapper & Co. and manufactured, supplied and installed toilets, as well as other bathroom fittings and sanitary goods. Among his many accomplishments, he created the ballcock that sits in our toilet cisterns today. Born in Yorkshire, he made his way to that London and became the plumber of choice for the royal family. That certainly gives an all new meaning to the term ‘royal flush’!

Okay, so that’s where the phrase ‘taking a crap’ comes from? Wrong again, my confused kinky companions! It is a common misconception that the slang term ‘crap’, in relation to bodily waste, originates with American servicemen stationed in England during WW1. The thought was that they saw the name Thomas Crapper on the toilet cisterns and started to use crap, or crapper, as army slang. In actual fact, the word crap is derived from Middle English, when it was used to refer to chaff, weeds, or other rubbish. It is likely that this is taken from a combination of two older words with Dutch and French origin. The Dutch ‘krappen’ means to pluck off, cut off or separate, while the French ‘crappe’ refers to siftings, waste or rejected matter. So, there you have it; every day’s a school day!

Entering to win couldn't be easier! Simply use the Rafflecopter widget to get your entries in. You can use the Tweet option daily to maximise your chances of winning. Be sure to read the instructions to the letter. Any comments similar to 'Thanks for the giveaway' or 'Great giveaway' will not be permitted; commenters leaving these naughty comments will be subject to a spanking administered by Mistress Victoria. Contest is open worldwide and spankings are not part of the prize package. Competition closes on 07/02/2017, so make sure you get your entries in beforehand to ensure you’re not shit out of luck! 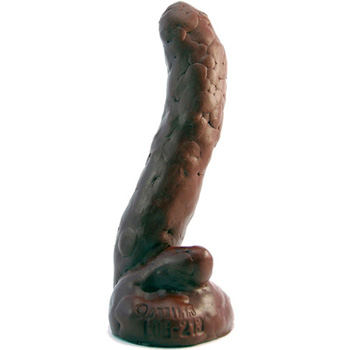