Buy One Get One 25% Off At UberKinky! Use Code: MARCH25 At The Checkout Offer Excludes SquarePegToys® and RED - Offer Ends Midnight Sunday 07/03/2021

Skip to the end of the images gallery 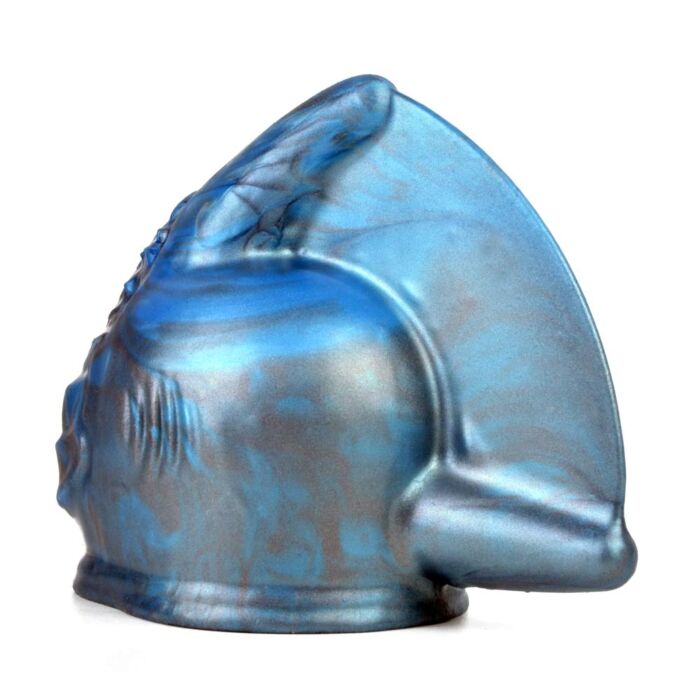 Skip to the beginning of the images gallery

Prepare for Euphoric Sensations with this warped wand attachment from Sinnovator!

Expertly designed to mimic the sensations of oral sex, but on a whole new level, the Sinnovator Euphoric Sensations Wand Attachment features a soft silicone tongue that vibrates so quickly it will have you on the climactic brink within seconds! Powerfully playing with the pussy or perineum, this monstrous creation from Sinnovator boasts a unique look and feel that is unlike any other attachment currently available. Complete with gratifying gill detail and exquisite exoskeleton detail, this versatile toy can be played with either way round for consistently changing stimulation. The tantalising texture will apply perfect pressure, while the soft silicone transmits the vibrations with absolute vigour!

Achieve new depths of depravity as this kinky creature drags you down to its level!

You know what they say, "The early bird catches the worm"! Well, you don't have to be that early, simply place your order before 3.45pm Monday to Friday and it will be dispatched the very same day.

We use discreet packaging so there'll be no telltale signs of what's inside when it is delivered. Here's what your parcel will look like 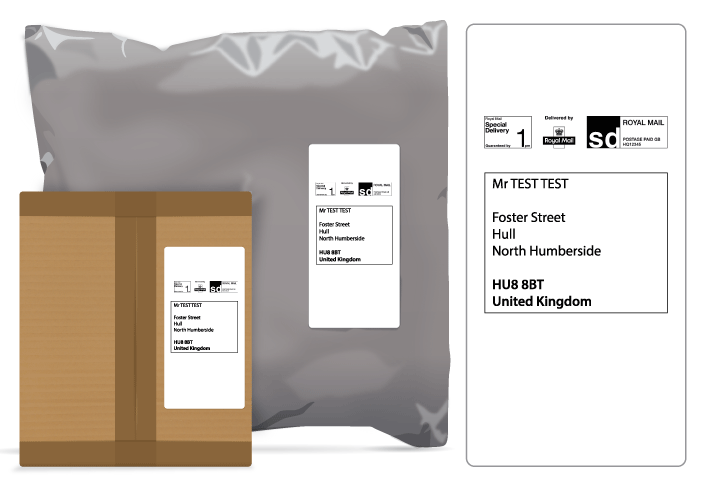 Want to keep your UberKinky preferences our little secret? Well, all that you’ll find detailed on your receipt and bank statement is NES Mail order, our limited company name. We like to keep things on the down-low!

If you're not 100% happy and your product(s) are in a re-saleable condition (unopened), you can return them for FREE within 30 days of delivery to get a full refund.

Doxy Massager The World’s Most Powerful Wand Massager
As low as £89.99
Add to Wishlist

Doxy Massager Die Cast The World’s Most Powerful Wand Massager
As low as £149.99
Add to Wishlist