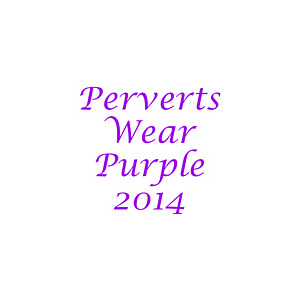 It’s that time again folks! So get digging in those drawers and rummaging in that wardrobe, because purple is the new black. That’s right, UberKinky friends; International Fetish Day 2014 is upon us, so pull on your something purple and wear it with pride. This is the one day of the year that we ‘perverts’ can be ‘out and proud’, so let’s make the most of it. [caption id="attachment_920" align="alignright" width="400"] 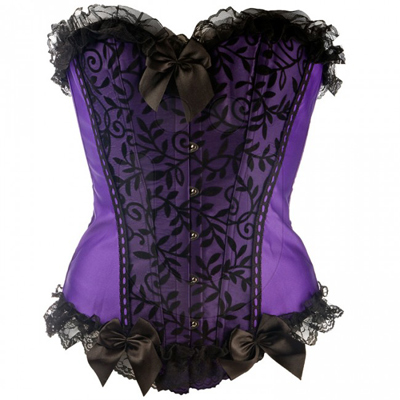