Get £10 Off Every £50 At UberKinky! Use Code: TENNER At The Checkout Offer Excludes SquarePegToys® and RED - Offer Ends Midnight Sunday 28/02/2021 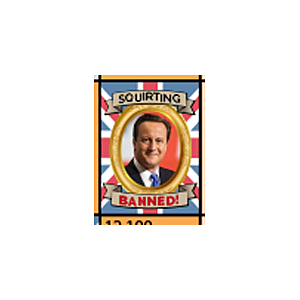 You’d think the government had enough on its plate, what with trying to strengthen the economy and all. However, in the latter part of 2014, it seems that there was still time to address the much more pressing (it would seem) issue of what we should, or rather shouldn’t, be watching in our spare time! [caption id="attachment_1499" align="alignright" width="400"] 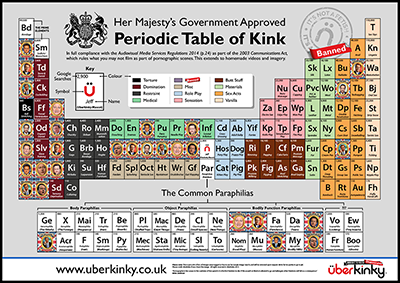